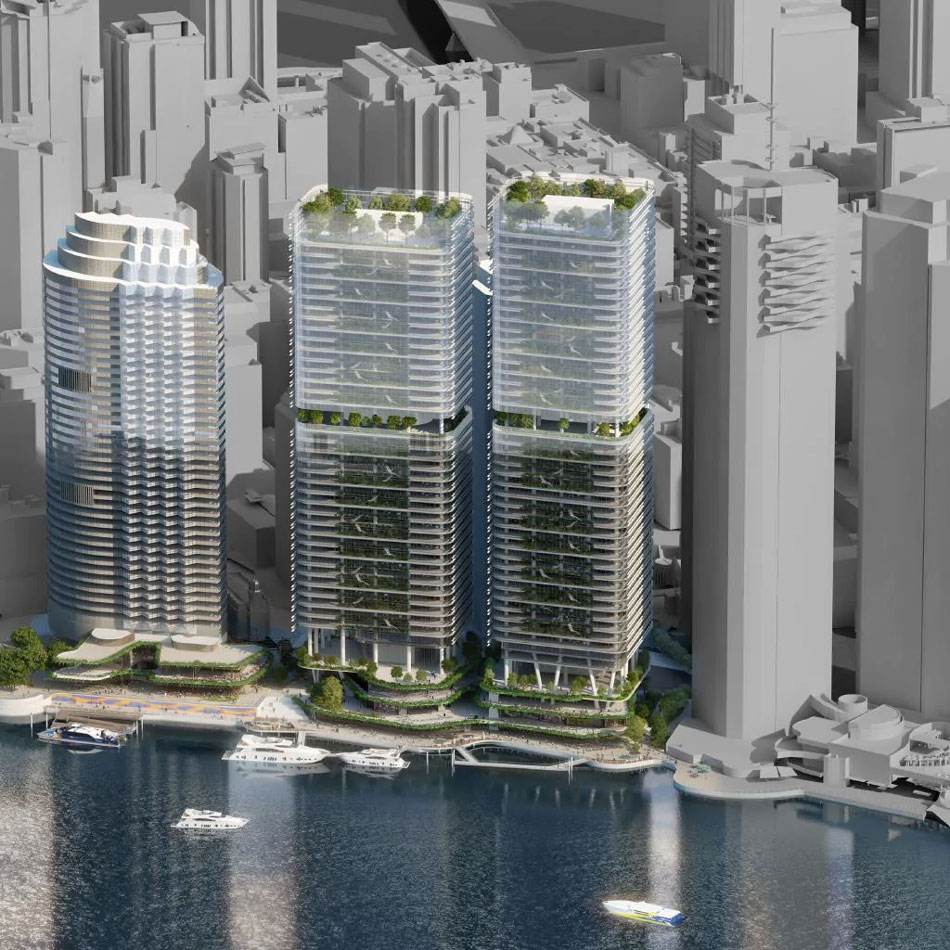 The original concept design involved the complete closure of Eagle Street to vehicle traffic and a wider riverfront boulevard, however, the idea of the road closure was knocked back by the Brisbane City Council.

As the site involves areas that are state-owned land, the Queensland Government has given Dexus the green light through the government’s new Investment Facilitation and Partnerships framework.

Eagle Street Pier was originally built for Expo 88 and is the last remaining slice of riverfront land to be redeveloped since the expo over 31 years ago.

“The amenity, the public realm, the access to the riverfront is all going to be transformed to create a world-class tourism and leisure destination,” Mr Du Vernet said.

Now that the Queensland Government has given the go-ahead, it is anticipated that Dexus will begin to submit the actual development applications required next year, with construction slated for 2021 and total completion by 2026.

The Dexus plans are separate from the Brisbane City Council’s draft City Reach Waterfront Master Plan which it unveiled last month, involving the redevelopment of the 1.2 kilometre waterfront stretch of the Brisbane River from Howard Smith Wharves to the new proposed Kangaroo Point pedestrian bridge.