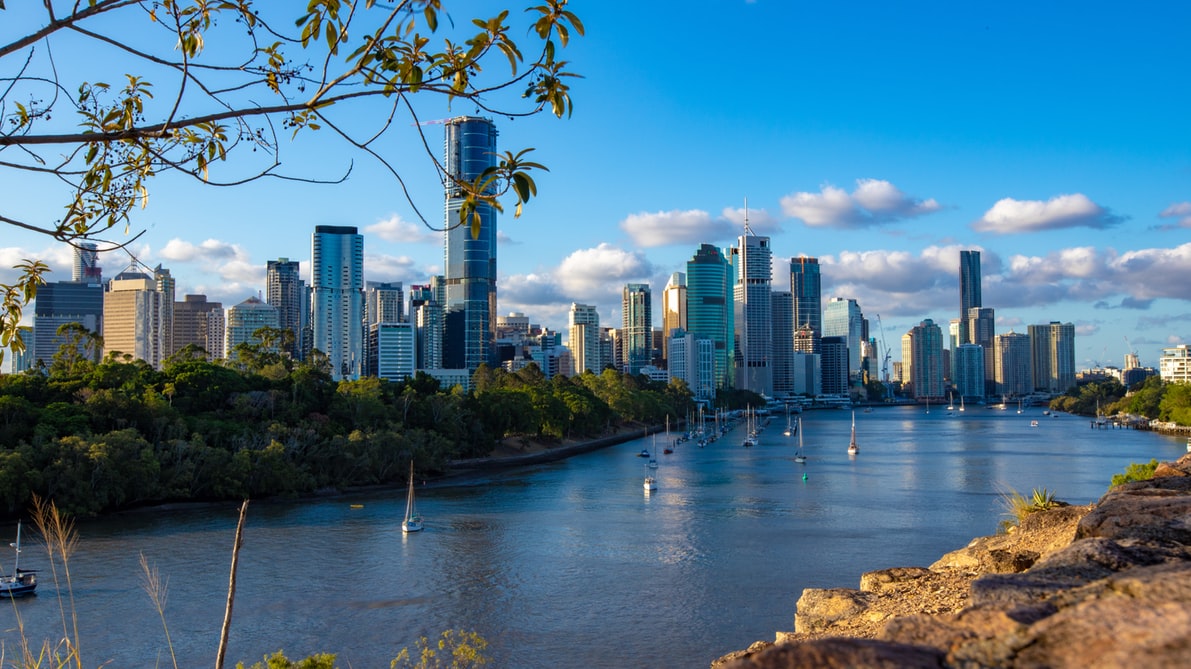 Brisbane rents are creeping up and the proportion of vacant homes is inching down, as the city’s rental market recovers from years of oversupply, experts say.

Asking rents for units rose 1.3 per cent to a median $380 a week over the past year, the latest figures from the Domain Rental Report for the September quarter show.

House rents also edged up 1.3 per cent to a median $405 over the same time period, according to the report released on Thursday.

The combined vacancy rate fell 0.1 percentage points to 2.2 per cent during the September quarter.

It comes after a wave of new apartments were built in Brisbane’s inner city in recent years, with the extra supply keeping a lid on rents.

Domain research analyst Eliza Owen said the market was now in good health, despite appearing to be near-stagnant.

For units, the stability was a positive story compared to oversupply-induced market weakness a few years back, Ms Owen said.

“There’s been a lot of fear about over-development but in the building space there’s been tightening of dwelling completions,” she said. “They’ve come down sharply and are returning to long-run average levels.”

Rents were now trending up and vacancy rates down, she said.

“The picture for south-east Queensland in terms of rental returns is pretty good, it’s also one of the most affordable rental markets for houses.”

“The tightening of the rental market is off the back of strong population growth and a very affordable lifestyle, and this is reflected in the rental vacancy rate which is down to 2.2 per cent from 2.6 in the previous year,” she said.

Space Property projects director Adam Gray said the unit market was threatening to tip into under-supply for sales, which could have a flow-on effect to the rental market.

“There’s a few reasons, one of the main reasons we’re not putting as much supply in,” he said. “There’s certainly a lot less cranes, and apartments being built than there once was.

“A lot of that was happening in the inner city and now rents are rising and rental vacancy rates are dropping.”

Ray White Brisbane CBD principal Dean Yesberg did not think a looming under-supply was something to worry about yet.

“No, definitely not,” he said. “We’ve got enough supply coming through to cater.”

The bulk of rentals were being filled because of new employment opportunities in the Queensland capital, said Mr Yesberg.

“The mining industry are getting into a better situation and that’s seen an increase in families coming to Brisbane, well qualified people coming up here for jobs,” he said.

“The coal mining people are getting into full swing, then there’s a lot of infrastructure going into Brisbane right now – the Cross River Rail and Queens Wharf casino, [for example].”

Urbis director of property economics and research Paul Riga said young people were continuing to drive the rental market, particularly for units in the inner city.

“There’s a bit of a mix, when we look at the building manager feedback, the Gen Y demographic is driving that market,” he said.

“They’re here for employment and maybe from Sydney so their first port of call won’t be to buy, it will be to rent.

“It’s not a majority but it’s just grown in proportion. Some of our building managers are suggesting up to 20 per cent of their rental inquiry is coming from interstate.

“It’s a rosier position if you’re a landlord, definitely.”