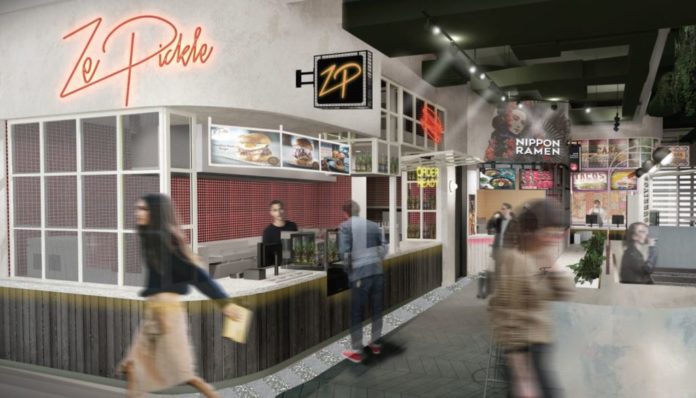 Brisbane Airport is currently undertaking a $40 million redevelopment of the domestic terminal centred around the Qantas and Central terminal areas.

The redevelopment plans to provide airport guests with a world-class shopping and dining experience which includes a new food hall, called Food Collective.

SSP Group, which has been awarded a seven-year contract to open the new international food hall told the Moodie Davitt Report that the aim is to create a community feel.

“Food Collective will further complement the high-quality in-terminal offerings, while providing travellers with an exciting range of pre-flight dining options that draw inspiration from popular food styles around the world.”

“SSP’s concept also beautifully captures elements of the South East Queensland lifestyle and incorporates them into the terminal in ways that haven’t been seen before, so we’re excited for the opening,” Mr Ryan said.

Technology will be used to enhance the customer experience, with on-site self-order kiosks allowing passengers to order food across all restaurants.

The food hall is scheduled to open in November this year in the domestic terminal, and will be located on the second level of the departures zone.