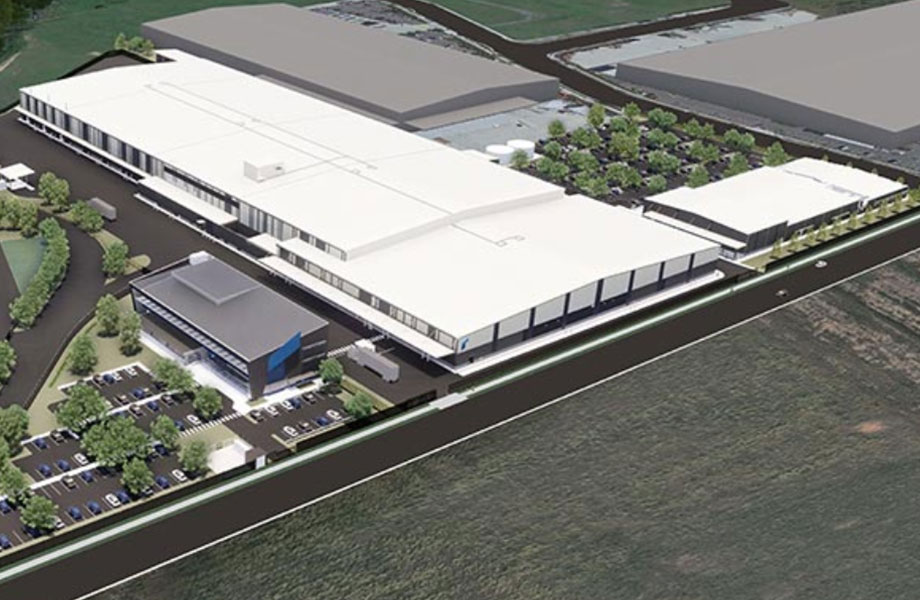 Rheinmetall Defence Australia has been shortlisted by the Commonwealth to enter the next phase of the $10-$15 billion land tender process, as development continues on its new facility in Ipswich.

The move, which has the Queensland government’s backing, builds on stage two's $5 billion contract it secured in March last year, which plans to see German-based Rheinmetall manufacture infantry fighting vehicles at the new Military Vehicle Centre in Redbank, 30-kilometres from Brisbane CBD.

Rheinmetall, which is the largest supplier of military vehicles to the Australian Defence Force, has now entered the next stage of the multi-billion-dollar Land 400 phase three tender process, with an outcome expected by 2022.

The development of the $170 million MILVEHCOE (Military Vehicle Centre of Excellence) is being overseen by the Queensland government on behalf of Rheinmetall, which it says is on-track for completion early next year.

▲ The MILVEHCOE is located on an 11-hectare site on the corner of Robert Smith Street and Monash Road.

The facility, pegged to be the “most advanced military vehicle manufacturing facility of its type in Australia” is located within the Redbank Motorway Estate.

The department of defence project is estimated to have a total acquisition cost of between $14 and $20 billion, with the LAND 400 project expected to deliver 611 military vehicles over 15 years.

“The Queensland government will continue to advocate for LAND 400 Phase 3, for Rheinmetall and its Lynx vehicle, for a Queensland-based manufacture.”

The tender assessment will continue for the next three years in a bid to “determine the best choice for Australia”.