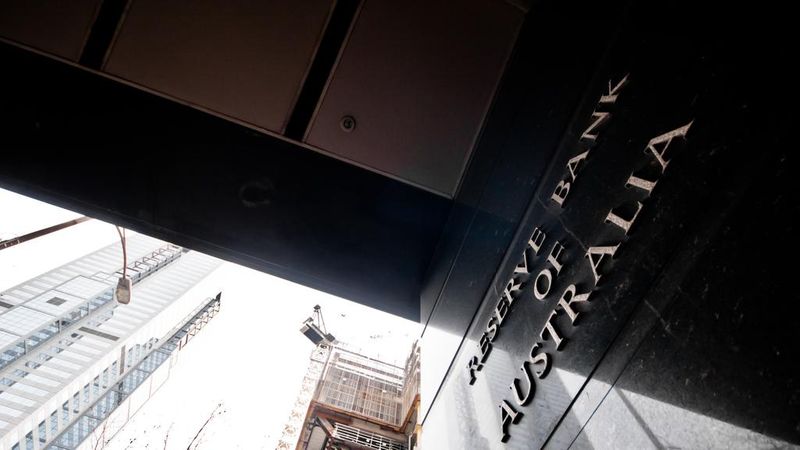 Houses and apartment buildings are seen in the Brisbane suburbs of Paddington and Petrie Terrace. Image: AAP/Darren England.

BRISBANE has beaten Sydney to be voted the darling of property investment in Australia by a host of industry experts.

Nearly a third of those surveyed by comparison site, Finder, nominated the Queensland capital as the best city to invest $500,000 in property.

The latest Finder RBA Cash Rate Survey found Melbourne shared the top spot with Brisbane, with 27 per cent of experts and economists voting for the two cities.

Brisbane has been voted the best capital city to invest in property in a recent survey. Image: AAP/Darren England.

Sydney and Canberra received 14 per cent of the vote, while Adelaide and Perth were the least enticing at 9 per cent.

It comes as home prices in Brisbane rose for a second straight month — increasing 0.2 per cent in August, according to CoreLogic.

Finder insights manager Graham Cooke said the majority of economists chose to steer clear of Sydney as an investment choice.

Sydney has traditionally been seen as Australia’s darling of the property market, but experts don’t rate it. Image: AAP/Sam Mooy.

“Sydney has traditionally been Australia’s darling in the property market, but it is no longer the belle of the ball,” Mr Cooke said.

“Prices have just started to recover after falling nearly 15 per cent from the heady days of 2017, but sales volumes are still low and many investors and potential sellers are in a holding pattern.

“While prices fell across the board, the ratio of house prices relative to income is still higher in Sydney than in other cities, which may slow the bounceback somewhat compared to Melbourne and Brisbane.”

MORE: Where to buy: Bargains in the ‘burbs

A Finder survey has found Brisbane and Melbourne are the best capital cities to invest in property. Image: AAP/Sam Mooy.

When asked if they felt the nation’s housing market had turned a corner, fewer than half of the experts said ‘yes’ and expected prices to continue to rise.

A further 41 per cent forecast home prices to remain at their current level for a while, while only 14 per cent predicted them to fall.

Mr Cooke said the survey results were an indication recent price gains were not the product of a ‘dead-cat bounce’.

“Potential first time buyers may not be buying at the bottom of the market, but there is still plenty of value to be had with home loans at record lows,” he said.

It comes as the Reserve Bank of Australia today kept the official cash rate on hold at a record low one per cent for the second consecutive month.

The RBA kept interest rates on hold at one per cent at its September meeting.

“The RBA will be reluctant to use up its little remaining ammunition,” Mr Emerson said.

Griffith University economics professor Tony Makin is one of 61 per cent of experts surveyed by Finder who are tipping the RBA to cut in November.

“Previous RBA research suggested it takes up to 18 months for the effects of official interest rate changes to feed through to the wider economy,” Prof. Makin said.

“The RBA should therefore be waiting a little longer before cutting further, especially in light of the weaker dollar of recent weeks.”