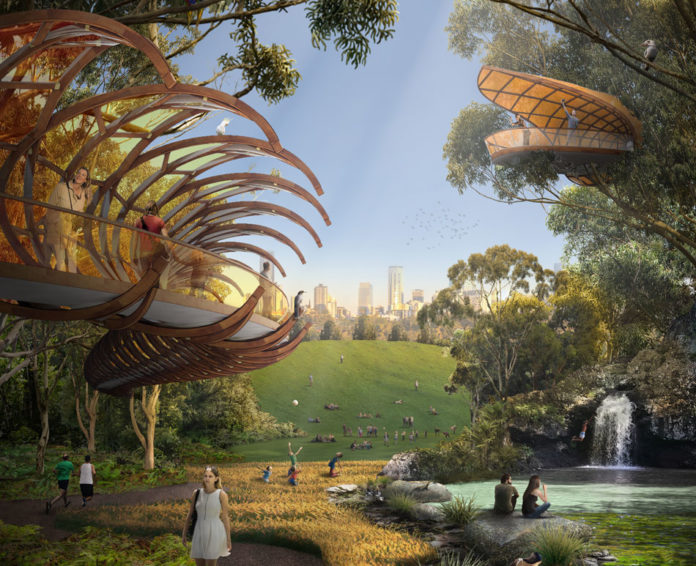 More than 1000 Brisbane residents have shared their ideas for Brisbane’s biggest new park in 50 years, including some of our city’s prominent architects and designers.

“Planning for the creation of Brisbane’s biggest new park in 50 years is now well underway, and there has been no shortage of ideas,” Cr Schrinner said.

“There is a huge amount of green space at Victoria Park, it’s as big as about 45 football fields, and this offers endless opportunities to transform this land into a public parkland that is uniquely Brisbane.

“Leading Brisbane designers, including Place Design Group, Lat27, Conrad Gargett, Tract and Urbis have created some conceptual ideas that will help residents think out of the box.

“Some of the suggestions include reforesting the park, designing a space that allows us to appreciate our wildlife and rich cultural heritage, creating beautiful water play elements including rock pools and creating an accessible and active pedestrian-focused place that brings people together.

“We hope these ideas will capture the imagination of residents and inspire more of them to submit their vision for Victoria Park.

“Designing with nature for health and welbeing”

“Aiming to maximise the sense of natural refuge within the inner city, the density of trees is increased dramatically in key locations. This creates deep shade and lush canopies – a new forest for everyone.”

“The place where Brisbane meets to celebrate”

“We have received some great feedback so far, with more than 830 people completing our online survey and about 250 submissions received.

Environment, Parks and Sustainability Chair Fiona Hammond said it had been amazing that residents from right across Brisbane had been contributing their thoughts on what they wanted.

“This is a park for all of Brisbane, including all our wonderful visitors,” Cr Hammond said.

“This vision will double the size of the existing park and transform it into an amazing public green space that will help make Brisbane an even better place to live, work and relax.

“I encourage residents to mark Sunday, September 22, 2019 in your calendar as the golf course will be temporarily closed from 10am to 3pm so the Victoria Park Party can be held.

“Residents will be given a rare opportunity to explore the entire site, speak to the project team and enjoy live music, food trucks and activities for kids and adults.

“I also invite everyone to come along to our pop-up park in the Queen Street Mall on 5 September, where you can even pick up a free native plant as a thank you for having your say.”