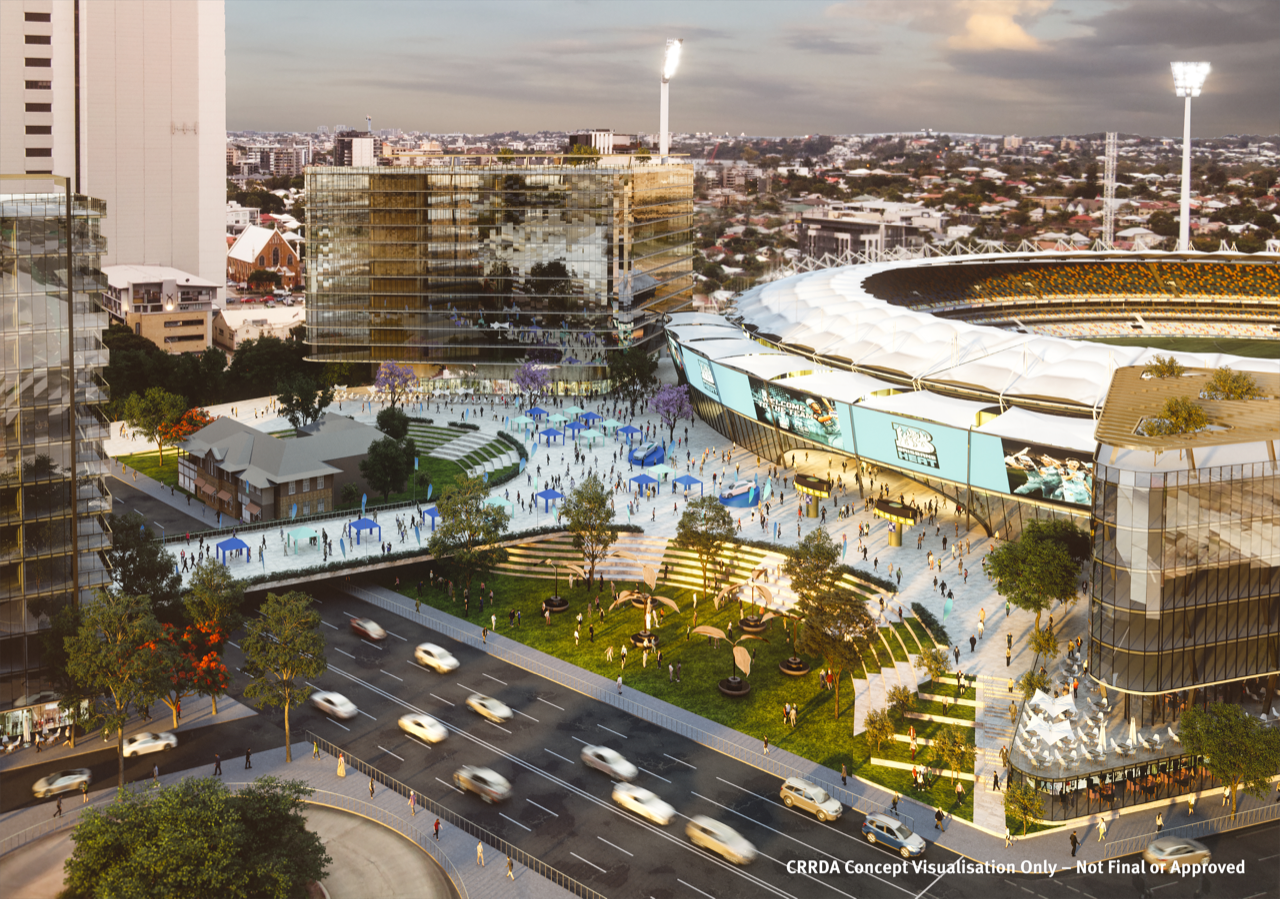 Pulse Consortium signed the contract with the Queensland government in an agreement that will deliver tunnelling works, the project’s new underground stations and ongoing maintenance for the infrastructure project.

The Pulse Consortium, selected as the preferred proponents in April, is made up of ASX-listed CIMIC Group, Pacific Partnerships, CPB Contractors, and UGL with international partners including DIF, BAM, and Ghella Investments & Partnerships.

Major construction will kick off later this year as scheduled, beginning with the demolition of the Roma Street Transit Centre.

CIMIC Group chief executive Michael Wright said they would use an integrated approach on the $5.4 billion project.

“We will finance, design, construct and maintain the new tunnels and rail stations, in partnership with the state government,” Wright said.

▲ The new 10.2 kilometre rail line from Dutton Park to Bowen Hills, includes 5.9 kilometres of tunnel under Brisbane River and CBD.

The engineering giant, CIMIC Group, announced it will see approximately $2.73 billion in revenue from the project.

“CIMIC Group has led the development of the project’s proposal, with lead sponsor Pacific Partnerships providing 49 per cent of the equity finance, with the remaining 51 per cent to be provided by DIF, BAM PPP PGGM and Ghella Investments & Partnerships.”

CPB Contractors will deliver the design and construction in a joint venture with Ghella, BAM International and UGL.

UGL will also provide maintenance services on the project across 24 years.

Queensland Deputy premier Jackie Trad described the move to lock in the companies as a “key milestone”.

“Our commitment to this project will see tunnelling construction kick off next year too,” Trad said.

Trad said the infrastructure project will “unlock this bottleneck”.

Plans for Cross River Rail include the delivery of four new underground stations at Boggo Road, Woolloongabba, Albert Street and Roma Street, with upgrades to Dutton Park and Exhibition stations.

The project is forecast to create 7,700 jobs during construction and with plans to be in operation by 2024.