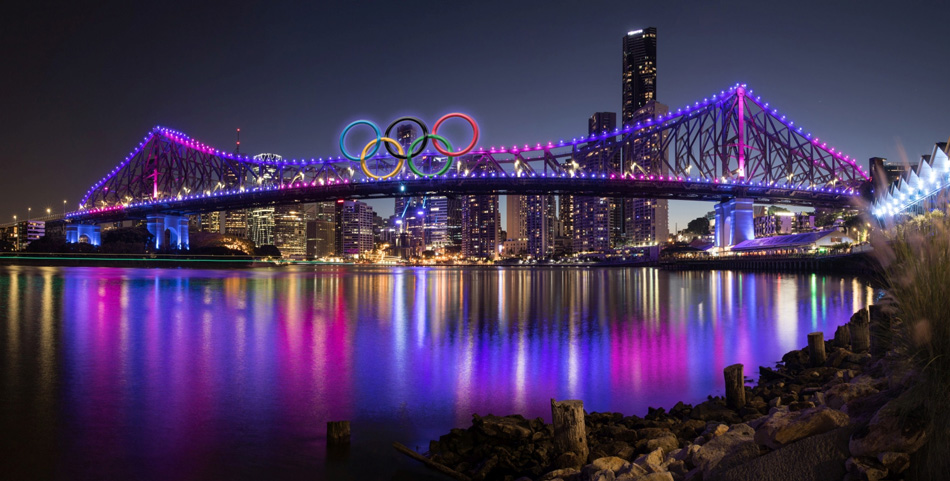 Opinion: South East Queensland should pursue the 2032 Olympic Games, not because of potential sporting achievements or international recognition, but because of the injection of infrastructure funds that we would otherwise not receive.

The world’s largest and most extensive sporting event, the Olympic Games as we know only lasts for 16 days.

But even for this brief 16 days of hosting this significant human event, billions of dollars are systematically poured into infrastructure and facility upgrades across the host city in order to facilitate a surge of visitors.

According to the recently released feasibility study commissioned by the Council of Mayors South East Queensland, non-infrastructure related costs of a 2032 SEQ Olympics would be expected to be cost-neutral or even make a profit. Meaning the only costs associated with hosting the Olympics is the lasting accompanying infrastructure.

The total non-infrastructure related costs of the games are expected to be $5.3 billion with $1.7 billion coming from the International Olympic Committee, $2.7 billion from domestic revenue and $900 million as a net cost of the games.

However, according to the Brisbane Times it was expected that the $1.7 billion contribution from the IOC would be higher than anticipated after the committee revealed it would contribute US$1.8 billion ($2.5 billion AUD) to the Los Angeles Olympic Games which will be held in 2028.

Brisbane Lord Mayor Adrian Schrinner told media yesterday that the operating costs of the games can be done in a cost-neutral manner.

“This is a better outcome than we anticipated in our feasibility report.” Cr Schrinner said.

For many people, this is the number one objection to hosting the Olympics. It is seen as a waste of resources for just 16 days of sporting competition. 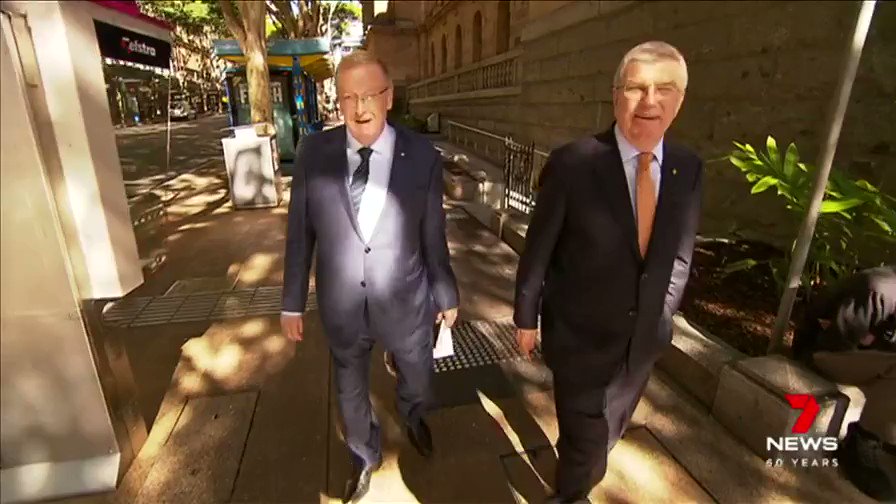 THE OLYMPICS IS NOT ABOUT SPORT, ITS ABOUT INFRASTRUCTURE

It is rightfully true that many governments have indeed mismanaged resources in the lead up to an Olympic Games. Many cities now squirm in discomfort over the thought of an Athens / Rio de Janeiro style post-Olympic spectacle. For those two cities, extremely poor decisions were made about numerous issues which lead to significant problems. Issues like the lack of appropriate scalable facilities, the concentration of them and complete absence of any post-Olympic revitalisation and renewal strategies.

Australia has a proven track record of appropriately managing large world events and their legacy. In terms of land use, the reason Brisbane’s popular South Bank exists is because of the successful planning of the World Expo site, which to this day remains Brisbane’s number one ‘peoples asset’.

In Sydney, after a few years of readjusting, the Olympic Park is largely seen as a successful urban renewal precinct, serviced by rail and soon light rail to Paramatta.

The recent Gold Coast Commonwealth Games was a good example of the government creating scalable sporting facilities which were scaled back after the games concluded.

Fortunately, however, legacy mass transit infrastructure that matters to people can’t and wouldn’t be scaled back. For the Gold Coast that was stage 1 and 2 of the Gold Coast Light Rail. For Sydney, it was the Airport Link train line and T7 Olympic train lines.

The saying “money could be better spent elsewhere” is commonly used by opponents of a hypothetical Olympic bid. But that is just the thing. That money wouldn’t be made available let alone spent on lasting infrastructure we need now, would it not be for an Olympic games. It would take another two decades to get the infrastructure we should be building now, with our standard political will and the evolution time of major projects.

In essence, getting the Olympics is a bit like cheating the system. Getting what we need now, simply because of 16 days of sport. We just need to ensure the infrastructure built is the right kind of infrastructure that will benefit us for years to come.

Launchpad for a New Brand “SEQ”

The SEQ Council of Mayors is seriously considering a region-wide bid for the Olympic Games in 2032 with events to be held across Brisbane, the Sunshine Coast, the Gold Coast, Ipswich, Toowoomba, Redland, Moreton Bay and Logan instead of a single city bid.

The games could spark something unexpected in the sense it brings the region together. Just like southern California, which is known as ‘SoCal’, South East Queensland can use the Olympics as a launchpad for a new regional brand – SEQ.

One region, together, connected. It is looking increasingly likely that if a bid was to be made (which needs to be established by next year), it would be under an ‘SEQ brand’. SEQ2032.com has already been taken by the Council of Mayors.

While venues would be spread throughout SEQ, due to capacity restraints of Suncorp and The Gabba, it is understood there is a need for a main stadium location in Brisbane with small, perhaps more temporary structures surrounding it.

Three hypothetical inner-city locations have been selected by BrisbaneDevelopment.com as potential sites for the main stadium. Northshore Hamilton is the furthest hypothetical site from the CBD located approximately 8kms drive from the CBD. While its location does not currently provide mass transit, this in itself could be an opportunity as this location would greatly benefit from mass transit.

Victoria Park is the closest of the three hypothetical locations, being on the edge of the CBD in Spring Hill. Whilst the loss of green space from Victoria Park would be a negative, there are opportunities to create new activated parkland and gardens around the main stadium to compensate for the loss. Albion has been chosen as a hypothetical Olympic site due to the inherent green qualities of Breakfast Creek as well as existing rail infrastructure. Breakfast creek would also greatly benefit from large scale industrial resumptions which could transform the peninsula into a green oasis of parkland and gardens. The adjacent Albion railyards site was overlooked due to the sheer cost of building the entirety of the Olympic park over rail. The Albion peninsula has fewer rail lines to build over.